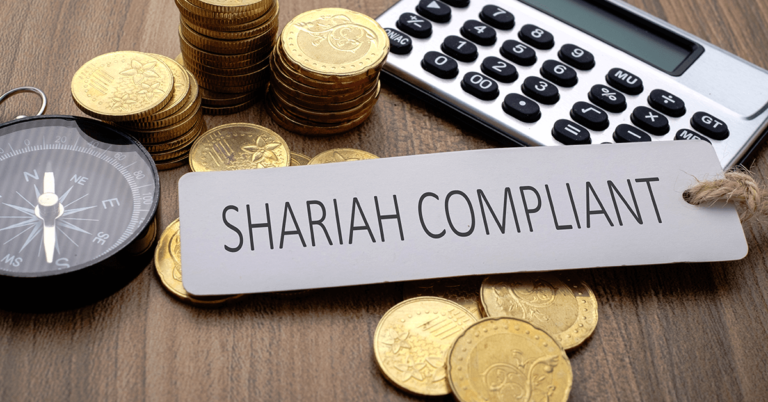 Shariah compliant investments are often considered intricate structures and are sometimes shied away from as they may appear to entail strict and reserved rules that could seem complicated or intimidating to investors. More above, they are often thought of to be exclusive for Muslim investors only. However, these assumptions are not true. Shariah investments are open to everyone and function like any other type of investment. What essentially differentiates them is that they are investments that follow the principles of Islam.

Islamic Finance and the application of Shariah

The term Shariah refers to Islamic religious law and in essence governs all aspects of a Muslim’s life and religious practices. Accordingly, Islamic finance functions in accordance to Shariah in matters that involve the generation, expansion, and management of money. In principle, Islamic finance, as per Shariah law, is characterised by many features – it rejects the concept of interest and usury (riba), it does not tolerate speculation (maisir) and excessive risk and uncertainty (gharar), it promotes risk, profit and loss sharing, it discludes prohibited ventures in Islam – these include: society deterimental activities like gambling, alcohol, and related fields, it supports lawful activities and ethical and moral values, and overall, it maintains fairness and justice. The strengths of Islamic finance also appear more highlighted in the manners that it prevents the financial system from collapsing or at the very least prepares it to withstand moments of crisis.

In practice, Islamic Finance today is identified by institutions and processes including investments that are all designed to be either Shariah based or Shariah compliant. Shariah based structures are those that are derived and have originated from Islamic primary sources that include the Quran, the Sunnah (practices of the prophet), Ijma’ (the consensus of scholars), and analogy. These include structures that have existed and have been practiced since the time of the prophet (P.B.U.H) such as Mudharabah (profit sharing), Wadiah (safekeeping), Musharakah (joint venture), Murabahah (cost plus finance), Ijarah (leasing), Bai’ (sale), Qardh al-hasan (interest-free loan) and more. Shariah compliant products on the other hand, are conventional products that have been inspected and vetted to observe and fulfill Shariah requirements. These include structures that exist in conventional finance today or potential future concepts that would require inspection to ensure their Shariah-compliance. An example of Shariah compliant products is Hawala (an international fund transfer system), Takaful (Islamic insurance), Sukuk (Islamic bonds) and more.

Islamic funds are being adopted into the business scene due to the raised general awareness  and the need to fulfill the demand for Muslim participation in capital market investments as well as cater to ethical investors. When looking to invest, there is one thing that all investors without fail look for in the transaction and that is trust. Conventional finance can be quite an aggressive environment; when money enters the equation, often the space inevitably becomes quite devoid of emotions and focused on the goal rather than the process.  Essentially, this is where Islamic Finance comes in; it humanizes money and makes it a means for social and moral change rather than the end goal itself. It is beyond just money making for the sake of money making, but is more about the circulation of wealth, the structuring of a just and considerate economy, and the generation of positive impact that ripples into society in various ways. In short, Islamic finance = ethical finance.

Of course, being ethical and socially-impactful does not necessarily limit profits or the growing of wealth. Yet, as opposed to other financial structures, shariah compliant investments create impact that goes beyond its calculated and structured growth or financial contribution to the economy; it tackles social problems. This can occur in many ways; some Shariah compliant investments have direct positive impact and others carry an indirect impact.

Investments of indirect impact include investments that are in projects or sectors that don’t necessarily display immediate development in real life but rather create gradual positive impact. The impact is generated by simply opting for Shariah compliant transactions. By doing so, the individual is indirectly contributing to the core values that shariah compliance promotes which are intended for the social good. For example: participating in risk sharing promotes the spirit of brotherhood as it entails that both parties in a transaction carry an equal amount of risk and by doing so it protects them both from losing at the gain of someone else and vice versa.

If inspected closely, concepts that shariah compliance requires to be discluded are also designed for the prevention of social harm and protection of the individual. For example: the harm of usury is beyond its seeming benefits as it promotes a culture of selfishness, it is a contributor towards excessive debt and inflation, and above all, it monopolizes investments in the benefit of the rich parties. Similarly, the avoidance of gharar or excessive uncertainty such as derivative financial transactions is intended to protect the individual from participating in undefined transactions that may bring him harm. Accordingly, by simply investing in Shariah-compliant platforms, investors are gradually contributing to the spread of social justice and the protection of individual rights, all while making profit in the process.

Investments of direct social impact include investments that are translated into measurable impact in the real world in addition to the financial return. In Islamic finance today, plenty of Shariah compliant models include ethical and sustainable finance models. Islamic Fintech investment platforms have been great contributors to this sector. Crowdfunding, in particular, allowed for the ability to feature all types of investment and encompass them on single platforms. Accordingly, Shariah compliant crowdfunding platforms feature investments that include sustainable and environmental investments, homelessness and poverty reduction and alleviation investments, and even social infrastructure and services.

Ethis Indonesia platform features an example of such investments. It allows investors to contribute to the constructions of affordable housing in emerging Indonesia. The investments made on the platform contribute to the housing shortage in the country and help increase home ownerships for locals for whom the process would otherwise be far fetched. Furthermore, Ethis Malaysia features equity investments that prioritize deals with direct impact and benefit to the community through proper screening and evaluation of issuing companies. These considerations for the social wellbeing are inherently designed within the principles of Shariah compliance and by result are well examined through all activities run by Shariah compliant bodies in Islamic Finance.

Shariah compliant investments are increasingly coming into prominence and are gradually evolving through the technological developments experienced in finance. Not only are Shariah compliant investments profitable, but they also contribute to social development and benefit in a major way. Islamic finance’s application today is commendable and has displayed major progression and expansion in recent times especially with the growth of Islamic fintech. It is experiencing a 20% annual growth rate, has surpassed $2 trillion in total assets and is among the fastest growing sectors of financial systems in the world. 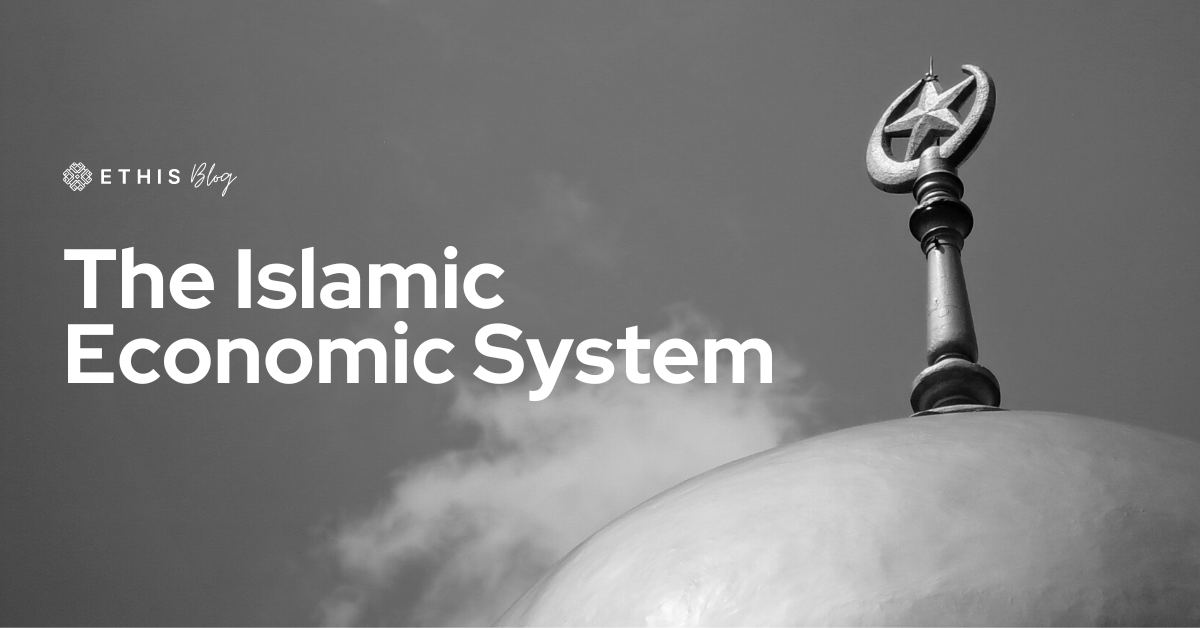 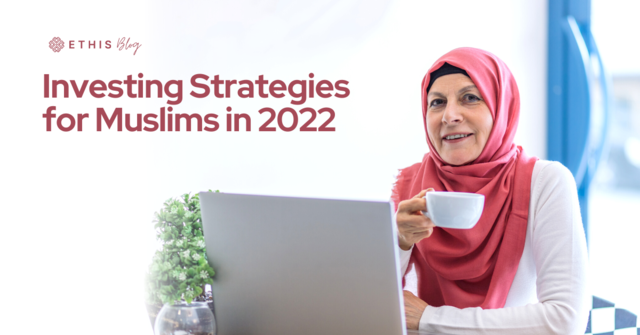