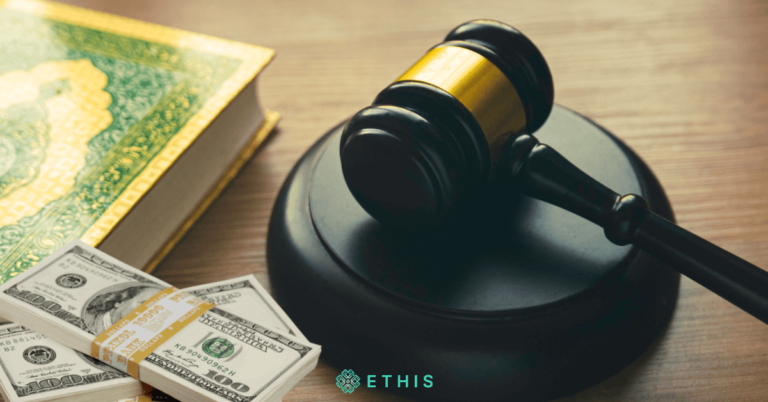 The concept of sukuk involves various Shariah issues pertaining to sukuk guarantees. Some of these guarantees are acceptable while some involve Shariah concerns. They are the following:

Incentive and auction sale have been used as a strategy in some sukuk structures to provide a face value protection to the sukuk-holders.

Since the undertaking by the sukuk manager/issuer to redeem the sukuk at their face value (repurchase of the assets sold at the same original selling price) is unlawful from a Shariah perspective, in view of the capital protection such undertaking achieves, some Sukuk issuances involved a contrivance to this basic rule.

Effectively, the auction in the above structure is useless, as it is only meant to justify providing the sukuk-holders with capital protection, and on the other hand, it does not give them the chance to make any capital gain, thanks to that incentive.

Guaranteeing the face value of the Sukuk by a third party

If the guarantee to the face value of the sukuk or their return is issued by a third party that is truly independent of both sukuk parties, such that it can be considered a pure donation, then the guarantee can be deemed permissible. This is because it is donation (hiba) in essence even though it is called ‘guarantee’.

Effectively, it is a gift to the beneficiaries (sukuk-holders) but conditional on their losing the invested money or failure to achieve the expected rate of return. The gharar (uncertainty) befalling the gift, due to being conditional on an uncertain event, is unobjectionable in the Shariah, because gharar can be tolerated in contracts of donation. Therefore, such a third-party guarantee may be accepted as long as it can be regarded as a pure gift and so long as it is independent of the contract that governs the relationship between the sukuk parties, as stated in the resolution issued by the OIC Fiqh Academy.

The sukuk manager guaranteeing a particular party he deals with

However, the guarantee has to be through a separate contract and without compensation, i.e. it has to be free of charge.  Such kafala (guarantee) does not involve protection of profit or capital to the sukuk-holders. At most, it implies a voluntary commitment from the sukuk manager towards the sukuk-holders that the party he selects to deal with stand up to its agreements, such as executing projects or repayment of the debts that result from contracts.

Executing such agreements may not necessarily produce a profit to the sukuk-holders or prevent a loss. Hence, such kafala does not involve a guarantee of the sukuk face value or their expected return, which makes it acceptable.

Provision of guarantees through SPV

Companies that have the same owners or shareholders (sister or parent companies) should be treated like one company according to the Shariah. This makes the guarantee given by the SPV a guarantee given by the party that established the SPV, and hence the invalidity of guarantee. In fact, if such guarantee were permissible, it would constitute a legal device to circumvent the prohibition of guaranteeing the capital or the return.

Distributing prizes to the sukuk-holders

The sukuk sponsors may announce prizes through a raffle that is aimed at attracting people to subscribe to the sukuk.  Here we have different scenarios:

One: The cost of such prizes are ultimately borne by the sukuk-holders, i.e. the cost of prizes affect their distributable profit. In this case, the sukuk-holders unknowingly enter the draw with their own money. This involves deception and makes the matter akin to gambling (qimar).

Two: The cost of the prizes is not ultimately paid by the sukuk-holders. In this case, if the prizes are significant in value there is a suspicion (shubha) of gambling, because the chance of winning prizes could be the reason why some people subscribe, meaning that they pay a price for entering the raffle, which is prohibited. If, however, the prizes are insignificant in value, such that they do not constitute a real motivating factor leading people to subscribe, then they could be undoubtedly acceptable.

OIC Fiqh Academy has ruled that it is permissible to deduct a certain percentage of the sukuk profits at the end of every investment period, whether paid from actual profit achieved or on account of revenue expected, and to place it in a special reserve to meet the various risks that may face the investment.

However, such fatwa should be qualified by enabling the sukuk-holder to regain what has been deducted from his profit to form this fund when he withdraws from the investment, because he does not consent to deducting it as a donation. Rather, he consents in order to benefit from it himself afterwards in order to achieve a regular return. He does not leave it to others, but leaves it for himself in order to receive it at a future period, given that the whole undertaking is an investment with the aim of increasing wealth. This process differs from Islamic takaful insurance, which does not aim to be an investment or gain an investment return, but to overcome life’s hardships. Therefore, it should be the right of the sukuk holder who exits to regain that which was deducted from him when forming the reserve, if not utilised.

If the sukukholder is allowed to regain the face value of the sukuk before the investment commences, then this does not involve a prohibited guarantee but a decision not to invest, which is permissible. This is because the investment, which is prone to loss, has not yet commenced. As such, by giving the sukuk-holder the right to regain the face value no prohibited guarantee occurs.