Short Selling from an Islamic Perspective 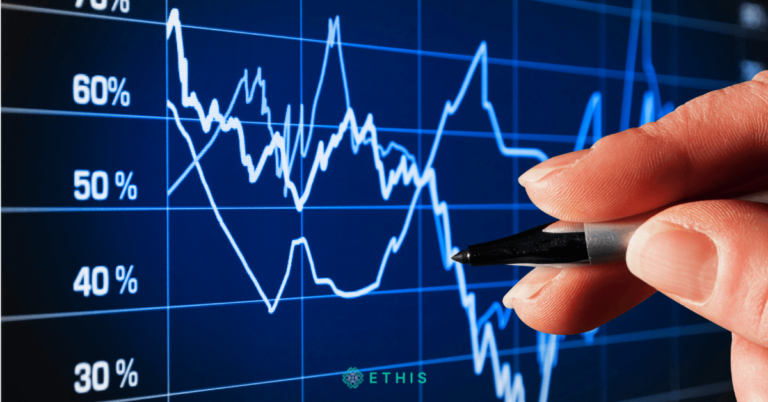 “Short selling contributes to rendering the stock market a highly speculative market that harms most of those who enter it, even if it is done in an apparently Shariah-compliant fashion”

Short selling is among the practices that contribute to the volatility of the stock market and has its high risks. It refers to a sale of shares that the seller does not originally own, but borrows through a broker to return them at a certain time.

The short-selling process can be illustrated as follows: an investor who expects a fall in the future prices of some shares requests his broker to sell 100 of those shares for a certain price. The investor does not own those shares, so the broker borrows them upon the request of the investor, sells them for his account and collects the price. When the time comes for the borrowed shares to be returned, the investor uses the broker to buy similar shares from the market to return them to the lender of the shares. The investor hopes that the shares will be purchased at a lower price as expected, to earn from the difference between the price of the shares that he borrowed and then sold, and the price of shares that he subsequently brought to return to the lender.

The Shariah appraisal of Short Selling

The short-selling mechanism involves different Shariah issues—the most important are: i) soundness of loaning and borrowing shares, and; ii) the commission (interest) paid on the loan.

Shares are not considered a valid object for a loan because a loan contract entails returning a similar object, and this is not possible in shares because a share represents a common portion of the assets of a company, and company assets are constantly changing. Hence, the borrower is unable to return that which is similar to what he borrowed (AAOIFI Shariah standard No.21 (3/9) prohibits loaning shares).

Secondly, the commission (interest) paid on the loan Brokers are authorized by some holders of shares to lend them on interest to short sellers. The broker splits the interest with the owner of the loaned shares. When the request for short selling is presented to the broker, the broker acts on behalf of the holders of those shares and loans them to the short seller, which usually requires him to pay 8% interest of the value of the share. The broker usually only pays 2% to the owner of the shares and keeps the rest.

However, the broker is responsible and the guarantor to the owner of the shares for returning them at the appointed time. The broker also benefits from the brokerage fee paid by the short seller upon every sale and purchase of shares. Thus, short selling involves payment of Riba as the loan is repaid with interest, which makes short selling in the way it is practised impermissible (AAOIFI Shariah standard No.21 (3/6) prohibits short selling given the said considerations).

Some attempts have been made to justify the practice of short selling using the concept of ‘urbūn. ‘Urbūn specifically refers to the amount of money paid by the buyer to reserve the right of revoking the sale contract. If revoked, the ‘urbūn amount is forfeited (kept by the seller), but if not, the ‘urbūn amount is considered as part of the price. ‘Urbūn was deemed a valid sale contract by the Hanbalis only and not by the remaining schools of Islamic law. Ibn Qudama, Al-Mughni, 6/331.

However, the invalidity of this structure is obvious from various considerations:

The broker is not the owner of the shares such that he can sell them (on ‘urbūn basis), and he is not authorized to sell them, but to loan them.

Short selling and its effect on the stock market

Regardless of the specific Shariah violations that occur in short selling, this type of sale from a maqāsid Shariah (Objectives of Shariah) perspective increases—in terms of effect and result— the volume of speculation on share prices. This is because it enables a significant number of speculators to enter the market and speculate on shares without being actual investors or owners of the shares that they trade.

The philosophy of short selling is based upon market price speculation, forecasts and expectations. A large amount of speculation on shares leads to volatility in market value, which leads to grave and rapid harm to some investors at the expense of others. This is the nature of gambling activities, and that is why the market regulating authorities seek to restrict such activities to reduce their harmful effects.

However, at its essence, this sale leads to the aforementioned caution and no restrictions can be placed to prevent it. Most of the harm accrues to the short sellers themselves because they sell what they do not have. If their expectations turn out to be wrong, which is very probable given the factors discussed earlier, they incur debts that could lead them to bankruptcy or selling-off their personal properties.

In the final analysis, short selling contributes to rendering the stock market a highly speculative market that harms most of those who enter it, even if it is done in an apparently Shariah-compliant fashion. Hence, when passing a Shariah ruling on the legitimacy of short selling or attempting to Islamize it, it is necessary to assess the overall reality of this matter from a macro Shariah perspective before looking into its detailed Shariah issues.