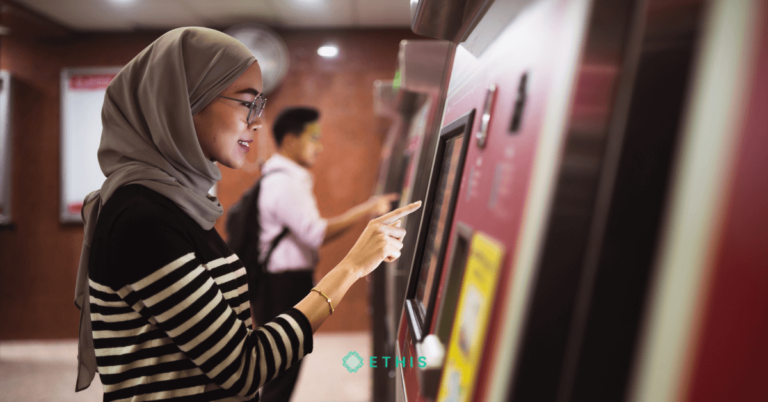 Shariah governance seeks to ensure that the operations of Islamic banks are conducted in accordance with Shariah principles associated with the law of contract.

Contract law is the body of law that relates to making and enforcing agreements. These agreements between private parties create mutual obligations enforceable by law.

In Islamic banking, the Islamic law of contract prevails to ascertain the validity of contracts applied to banking products. Based on jurisdictions, the application of civil law and Islamic law varies. For example, in Malaysia, a contract agreement drawn from Shariah is based on civil law; while in Pakistan, there is no distinction between Islamic and civil law.

This has important implications when disputes in Islamic banking extend beyond Shariah-compliant issues. The latter is concerned mostly about contracts and transactions, distribution of profit and loss to investment account holders, treatment of tainted income and zakat payments of Islamic banks.

The Shariah review, research and audit are primarily set up to detect SNCR. These SNCR matters will be tabled in the Shariah Board meeting for deliberations and subsequent action taken on them. In general, issues vary from operational lapses to acts of negligence in contract documentation and execution. A serious breach of contract will lead to a Shariah non-compliance event that must be reported to the regulatory authority.

When SNC matters are restricted to only a few parameters mostly associated with the Islamic law of contract, a larger chunk of Islamic banking contract issues is left unattended such as harm inflicted by Islamic banks on their customers. The one pronounced issue is that of abandoned housing. The other one is about debt recovery.

Abandoned housing has been a tricky issue as the narrative of Murabaha is based on buy and sell, but the legal documentation of the Murabaha is based on civil law. The former says that the bank sells the property to the customer on credit to be delivered on a stipulated date, while in the latter actual sale only takes place between the customer and developer. When a housing project is abandoned, the customers are unable to claim compensation from Islamic banks as the actual agreement was made with the developers who have abandoned the projects.

In Malaysia for instance, the impact of the mid-1980s recession and the 1997/98 Asian Financial Crisis continues to adversely affect the housing market as a significant number of abandoned projects from that era remain unresolved up to the present day.

Affected customers are forced to pay rentals for a place to stay on top of the bank loans they must pay up. Many have fallen into bankruptcies for failure to settle their housing debt. Saved by the civil contract documentation, Islamic banks are reprieved from these harms inflicted on the customers but some are facing litigation by customers for the harm done.

Cases such as the above could be addressed by Tort Law. The law of tort is the area of the law to redress a wrong done to a person and provide relief from the wrongful acts of others, usually by awarding monetary damages as compensation.

This could go beyond a mere act of Shariah non-compliance (SNC) as harm has been inflicted on the party liable for compensation. Usually, this matter is only brought to the Shariah Board when the bank is being sued by customers as victims. Not much will be done by banks if the issue is raised on the internet and in newspapers. They will only be awakened when legal action is taken on them as losing the case can cause significant financial loss and loss of reputation.

The original intent of tort is to provide full compensation for proved harms arising from intentional infliction of emotional distress, negligence, financial losses, injuries, invasion of privacy, and many other things. In the case of abandoned housing, the harm done to the victims is evidently clear. The challenge now is evidencing the party who is inflicting the harm.

If the case is pursued by way of contract law, there is little chance for the victims to win. This is because the legal agreement has stipulated the buying and selling party which is the customer and the housing developer respectively although the narrative of the Islamic contract indicated the bank as the selling party.

By way of tort law, if it can be proven that banks have the intention to mislead customers into believing that the product is Shariah-compliant so that banks can secure a large customer base founded on faith and religion. Then there is ground to believe that harm has been inflicted when the housing project is abandoned as customers have no recourse to the bank.

But the issue can become increasingly complicated given low Islamic financial literacy among customers who make no effort to understand the contract they enter into to become victims of their own making. At the same time, deposit-taking Islamic banks will not take the risk of purchasing properties to be put on their balance sheet as this will incur extremely high capital charges.

Weak oversight of Shariah boards on banking business and risk strategies may also induce bank and legal practitioners to ride on such ignorance. Regulatory measures, too, have become impotent to monitor such banking behavior that finally culminates into abandoned housing woes for example.

The worst-case scenario would be the use of Shariah by victims as a defence against banking litigation or they litigate the bank. Shariah that should be guiding the faithful would then be utilized to dismember each other, which is a grossly wrong thing to do to whoever wins or loses in disputes.