Blockchain: A New Economic Model and Implications for Islamic Finance 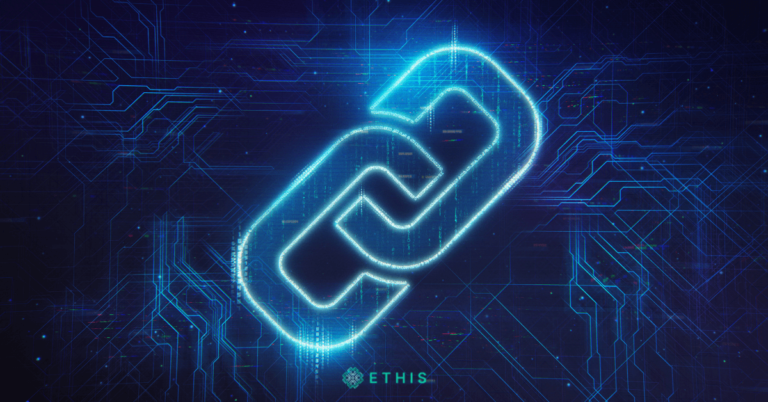 Blockchain exploded onto the corporate radar in early 2016 due to the sudden upsurge of Bitcoin’s price, joining a swath of new buzzwords that become the norm every year.

Till then—and even to a large extent today—Bitcoin, cryptocurrency and blockchain are words that are still very much alien to many corporations worldwide. To simplify these concepts much has been said about these concepts and many articles have been written about them.

However, in this article I want you to focus on the “why” aspect more than the “how.” Some visionaries say it’s a game-changing technological paradigm. But what exactly makes them different and why do some experts think that it heralds a new era for transforming businesses.

The reason is simple. In general, technology and economics work in parallel without interfering in each other’s areas. For example, the growth of smartphones has been a significant economic factor when demand-supply came into the picture, and where the economic output tilted in favour of mobile manufacturers to create an entirely new business. Both technology and economics were progressing side by side.

In the case of blockchain, the economics just doesn’t work in parallel; it’s very much intertwined with it and you can go as far as saying it’s a core aspect. There are a lot of blockchain systems as of now. Let’s see the first type and arguably the best one: Public Blockchains. They operate on rules much like any other system; here are some of the rules:

A lot of blockchain systems today aren’t the pure base of what was already envisioned but that’s fine. Building a decentralized system is exceedingly difficult and complex if you take into consideration the real-world implications. We rely on closed systems, privacy controls and a single authority to take care of our systems.

A blockchain in today’s terms can be compared to an infrastructural technology, which means it will underline other software such as web and mobile applications. You don’t just build a blockchain application in isolation; it needs to have a conventional stack on top of it for interaction.

The potential of blockchain is so powerful that hundreds of financial institutions across the Organisation of Islamic Cooperation (OIC) countries are jumping on board and pursuing solutions relating to blockchain technology. Recently, Dubai has unveiled its plan in becoming the leader of blockchain utilization across its private and public sectors. It is no surprise that governments are having a keen interest in blockchain. UAE-based ADIB, a leading Islamic financial institution, has become the first Islamic bank to successfully execute trade finance distribution transactions using blockchain technology.

The use of this technology holds great potential across the Islamic finance industry most specifically. It can be applied for smart contracts, payment and remittance as well as streamlining the business processes.

Blockchain will enable financial institutions to reduce the cost of transactions and create new products and services that can generate new revenue streams.

All in all, blockchain and smart contracts provide potentially powerful tools to address the low trust challenge financial institutions are facing today. 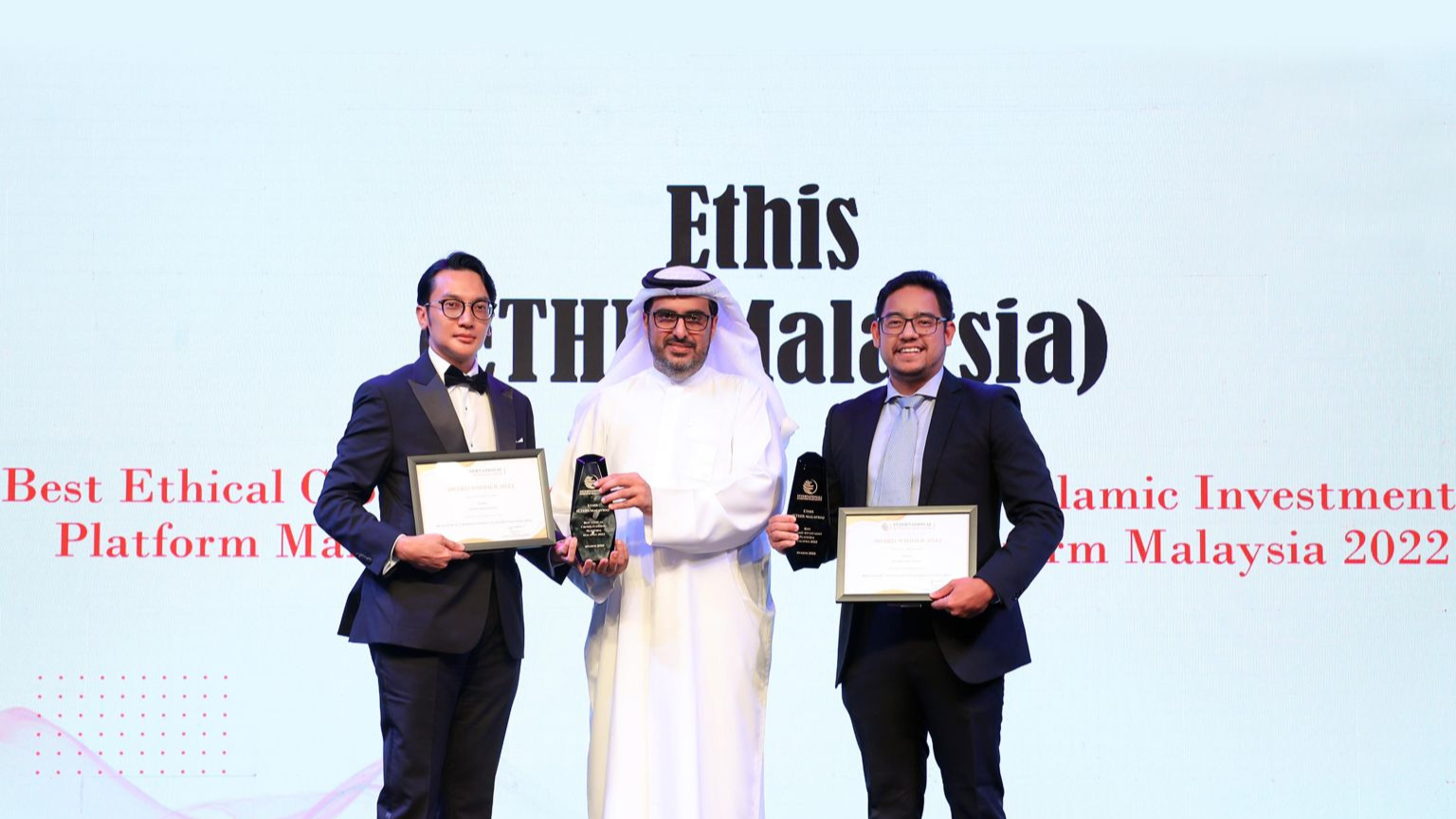 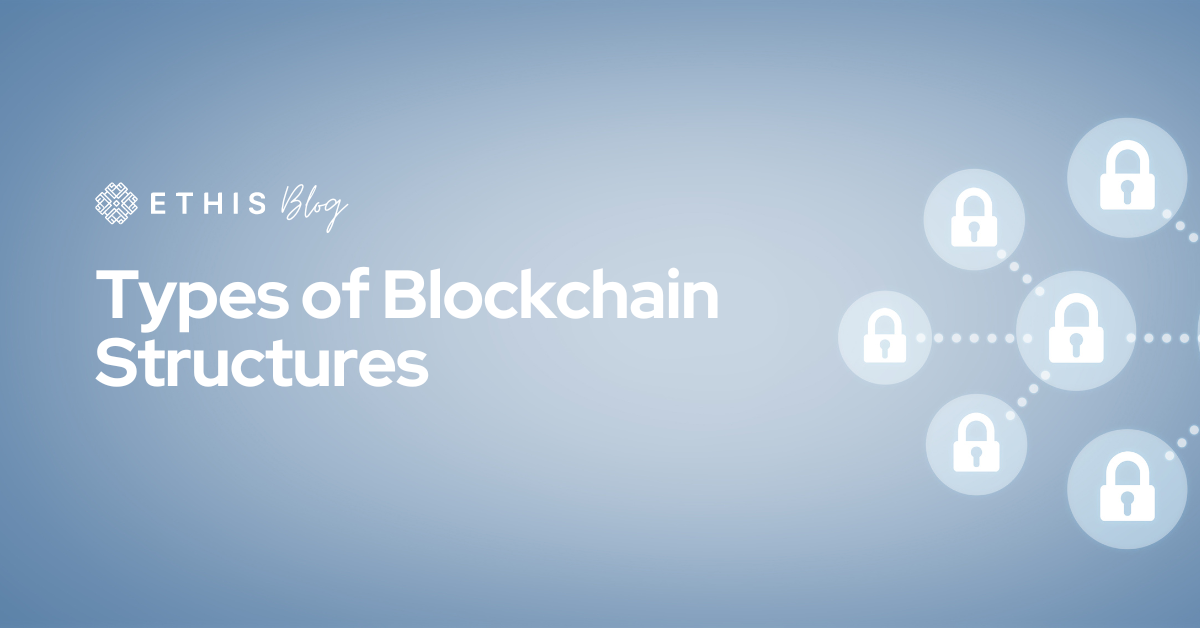 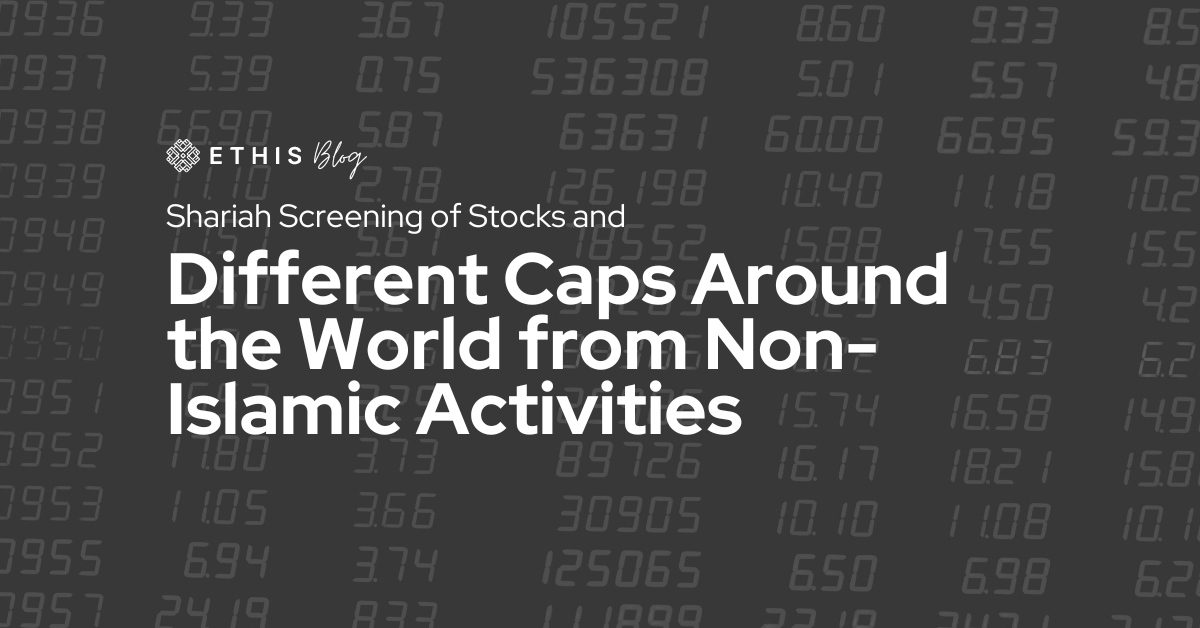 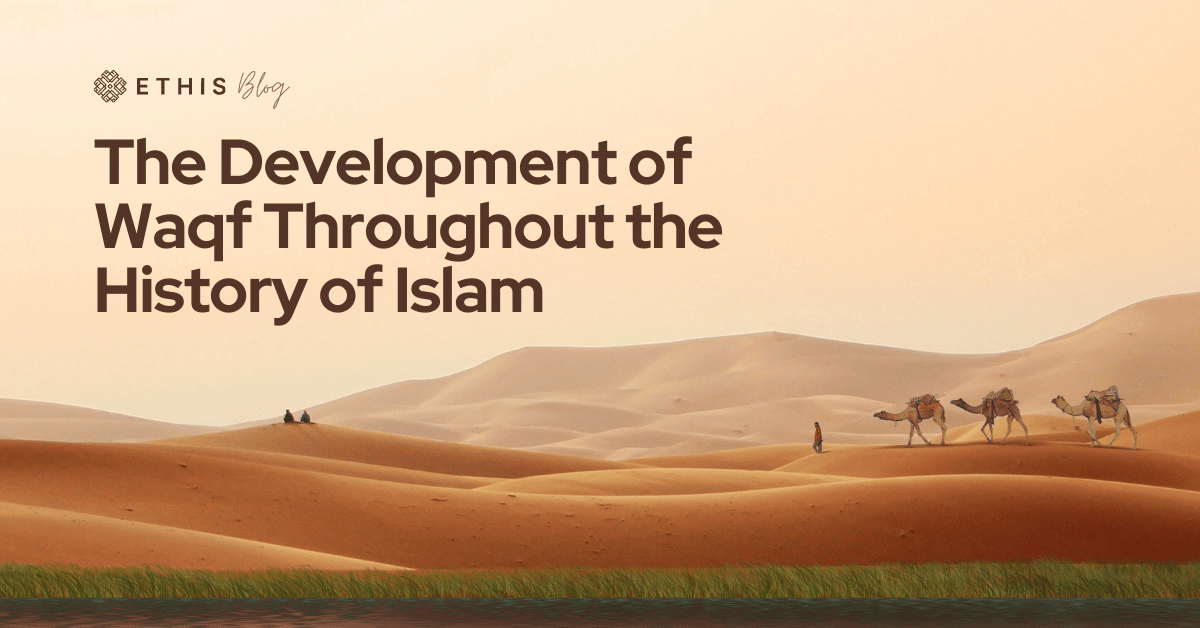