About the campaign creator

KEY HIGHLIGHT OF THE PROJECT

Living in a house is not an option for many low-income families in Bogor. They can only afford to rent and share small rooms.
Homes typically increase in value, build equity and provide a nest egg for the future.
Our campaign is part of the One Million Homes program, aimed to address the national housing shortage.
This campaign gives a projected return of 11-12% in 10-11 months through the delivery of quality homes for the poor and destitute.

OVERVIEW OF THE COMPANY 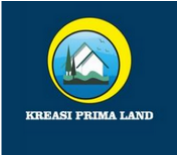 The project developer’s focus has been developing affordable and subsidized housing estates. Since their inception in 2008, the regions of Bogor and Bandung has been the area of operation. This gives the project developer the experience needed to carry on projects in these two areas with complete familiarity leading to greater efficiency. 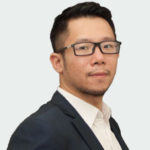 PT EMS is a licensed real estate developer, contractor and agency in Indonesia. PT EMS acts as the representative for the investors to safeguard investors’ interest in this project. PT EMS will be monitoring and tracking the project and provide reports to investors on the utilisation of the funds until the project is successfully completed. The presence of PT EMS is essential in this project in order to execute foreign investment in Indonesia.

PPJB – Conditional Sale and Purchase certificate of the housing units.
Post dated cheque with a total value of the crowdfunded amount.
Personal guarantee from the director of PT KPN.

Investors may invest in their respective currencies, which will then be converted to Singapore Dollar (SGD). The SGD amount received will be reflected in the investment contract. We have provided the projected ROI for this project based on our projections for the profits of the project and the current exchange rates. The actual profit you will receive may be slightly higher or lower due to currency fluctuations. The project developer has committed to cover depreciation of up to 5% of the Indonesian Rupiah (IDR) in relation to the Singaporean Dollar (SGD) over the duration of the project.

The units will be sold at IDR 158 Mil (approximately SGD 15,084). The units in the project are classified as affordable and subsidized housing, therefore part of the government housing program. The price of the housing units is fixed by the government in order to achieve the target of providing ownership to low-income first time home buyers.
The main risk of this project is delays in the sale of units to the end-buyers.
PT KPN has a good track record in of selling units timely in its earlier phases.

PT KPN has an excellent track record built up since 2008. For this specific campaign, the development and operational permits have already been obtained. This is an added advantage because a few projects in the past encountered delays due to unexpectedly lengthy permit approvals. Such delays are less likely to occur now that the government’s 1 million homes programme reduced the number of permits required, to speed up this process and achieve the target of providing low and middle income citizens to own a home.
The projected duration to complete the housing units in this campaign is 10 months. A buffer period of 1 month has been added in case of unforeseen delays such as rainy weather etc. The conservative duration for this crowdfunding campaign is thus 11 months. 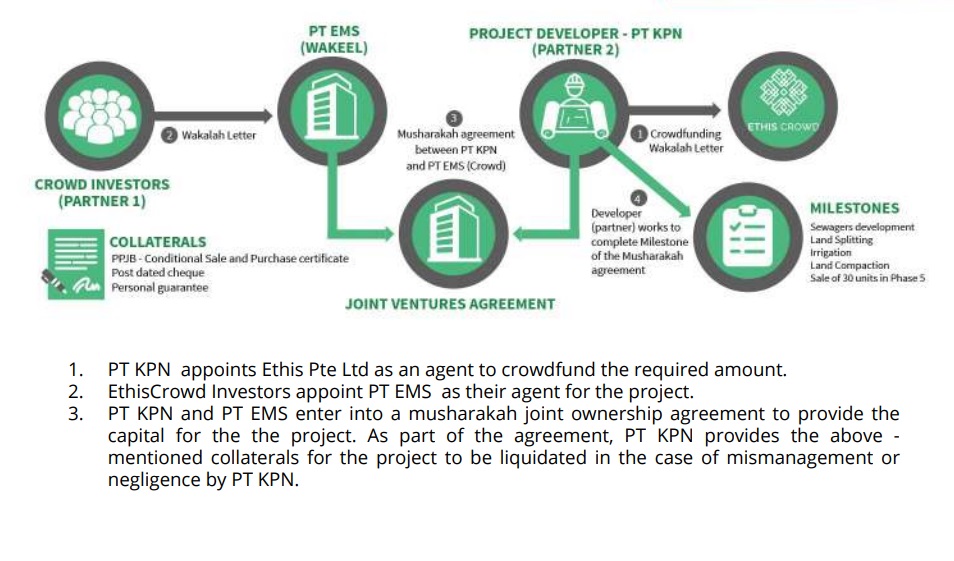 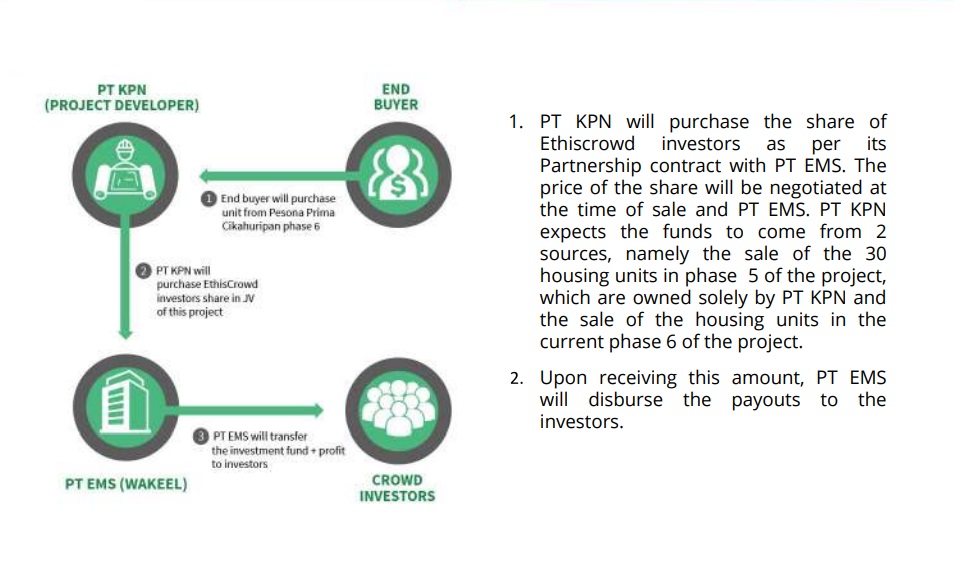 Upon receiving this amount, PT EMS will disburse the payouts to the investors.

Invest any amount more than SGD 20,000 in this project and enjoy higher net returns.

Below is a gallery of the most recent pictures from the project site:

The campaign duration is projected by the project owners, and based on information we receive from them. The actual completion of projects is subject to real world conditions, which may cause an extension of duration by 2 to 12 months. Any extensions will be informed to investors in projects updates. In the event of project or business failure in property projects in particular, a recovery process may be initiated to recover some or all of the capital invested.
Go to Top